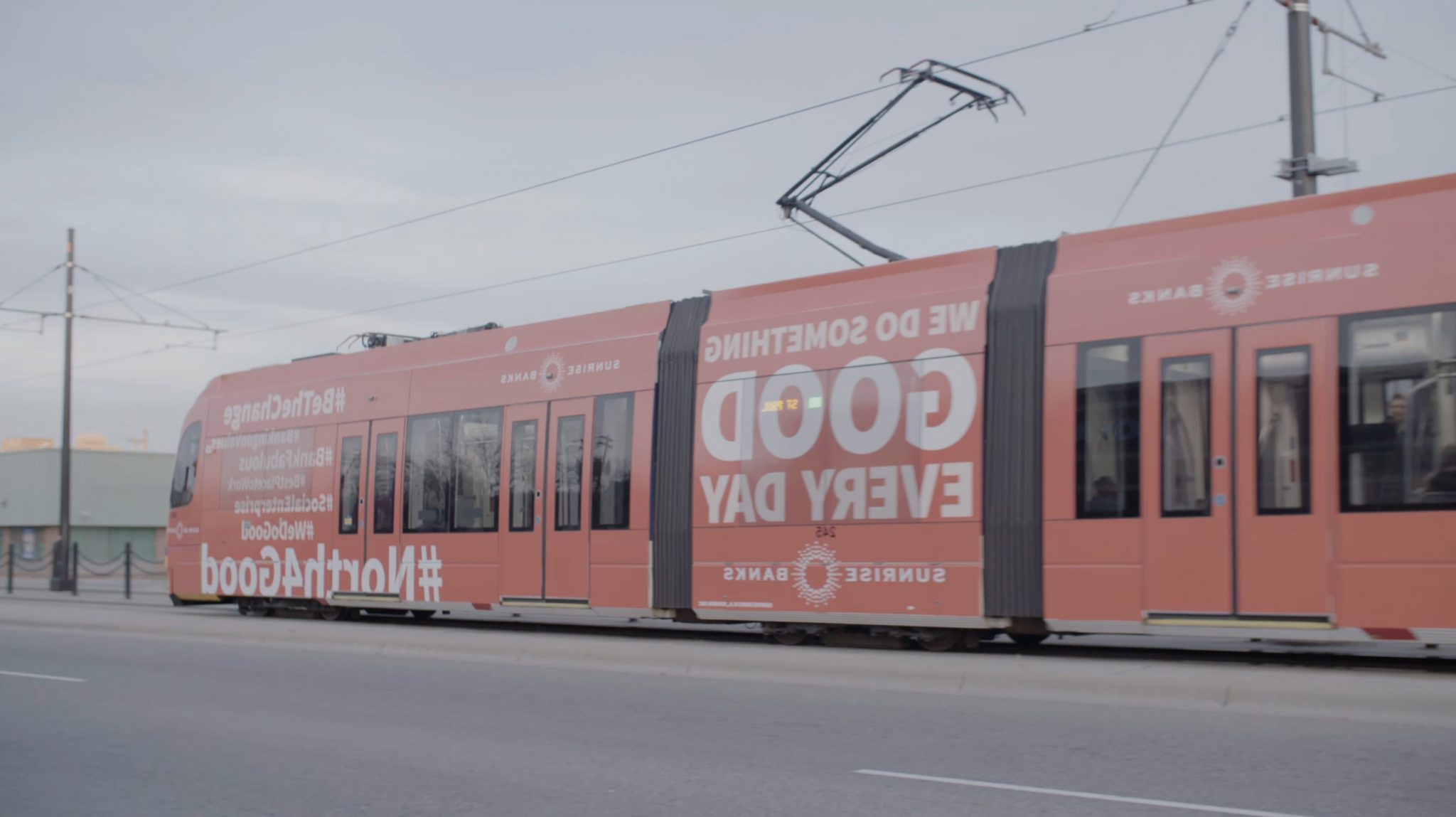 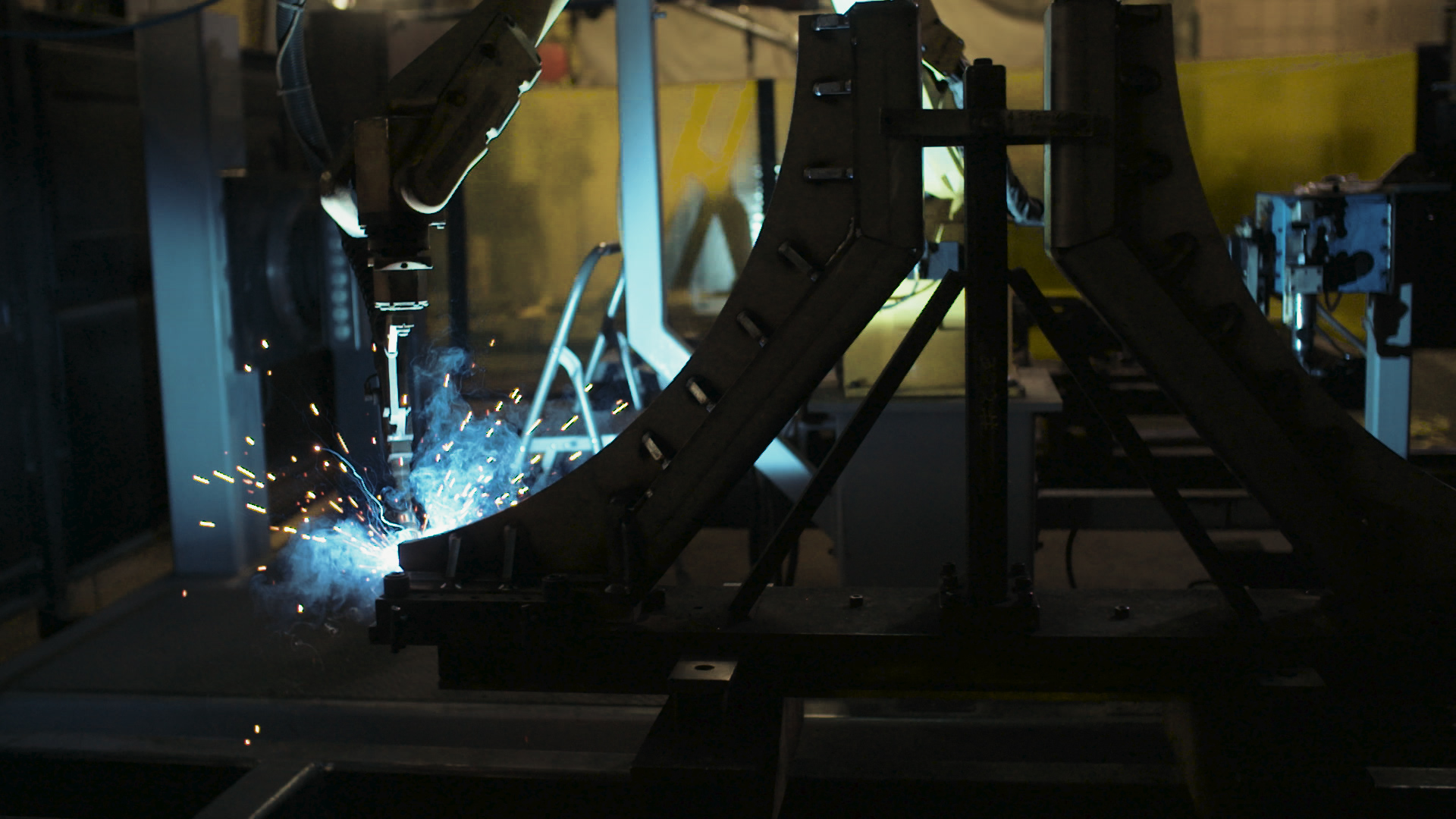 Published by: Ryan Gates in Portfolio