All Posts in Case Study 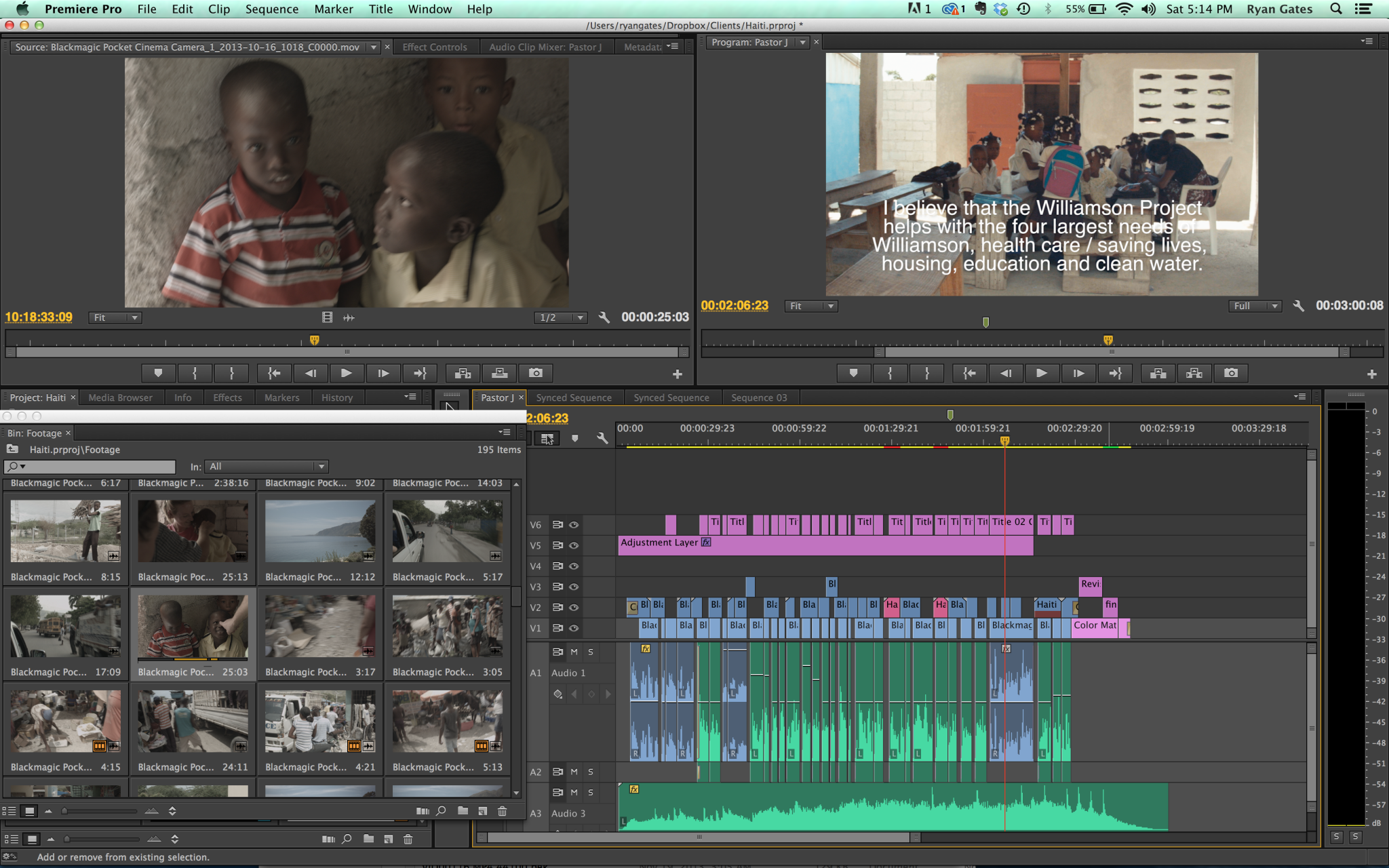